RE: Why do Christians call the day Jesus died ‘Good Friday’?

We have been learning about Holy Week and the events that led up to the crucifixion of Jesus Christ on Good Friday.

Why is it called Good Friday when a bad thing happened? James

But where did the day get its name?

But why is it called ‘good’ when it was the day someone died? Evie

What is the origin of Good Friday?

According to the Bible, on the evening before Good Friday (Maundy Thursday), Jesus told his disciples to expect his death during what’s known as the Last Supper. 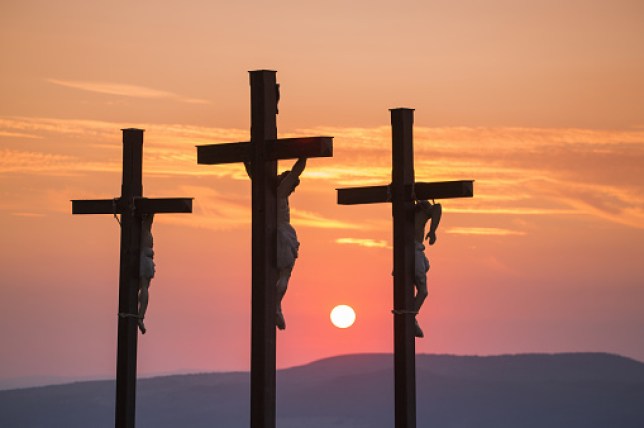 Christians believe that the day of Christ’s crucifixion was good in its way, because it was the start of his resurrection (which happened on Easter Sunday) and also the day he died for our sins.

At the beginning of each new RE topic, we always consider a question. 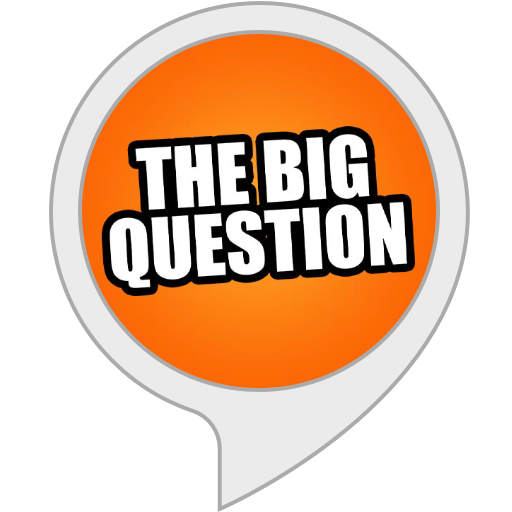 It depends on what has happened.

I think we should forgive others.

It isn’t easy because some people do bad things.

I have forgiven a person before and it was easy to do.

Today, we had an Easter themed RE morning. The children enjoyed completing their sewing and making hot cross buns – which smelt delicious! 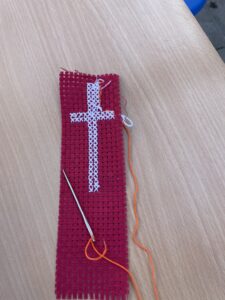 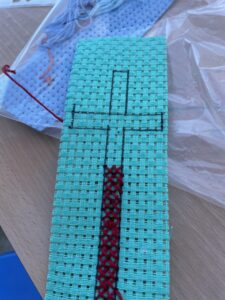 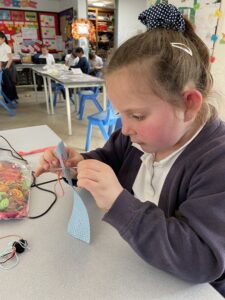 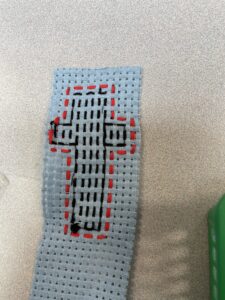 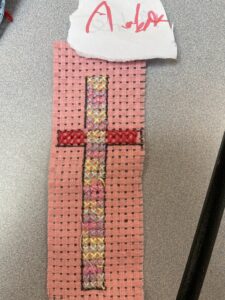 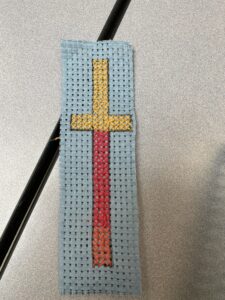 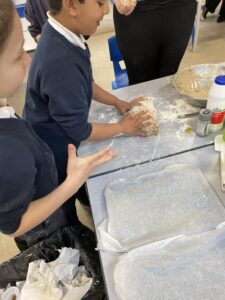 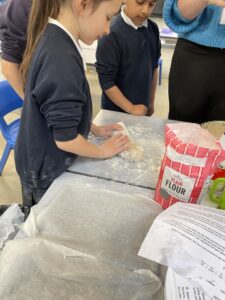 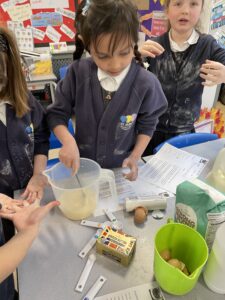 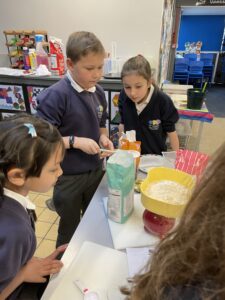 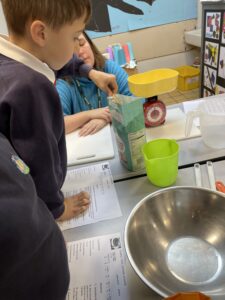 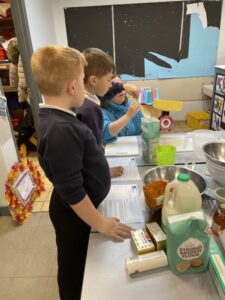 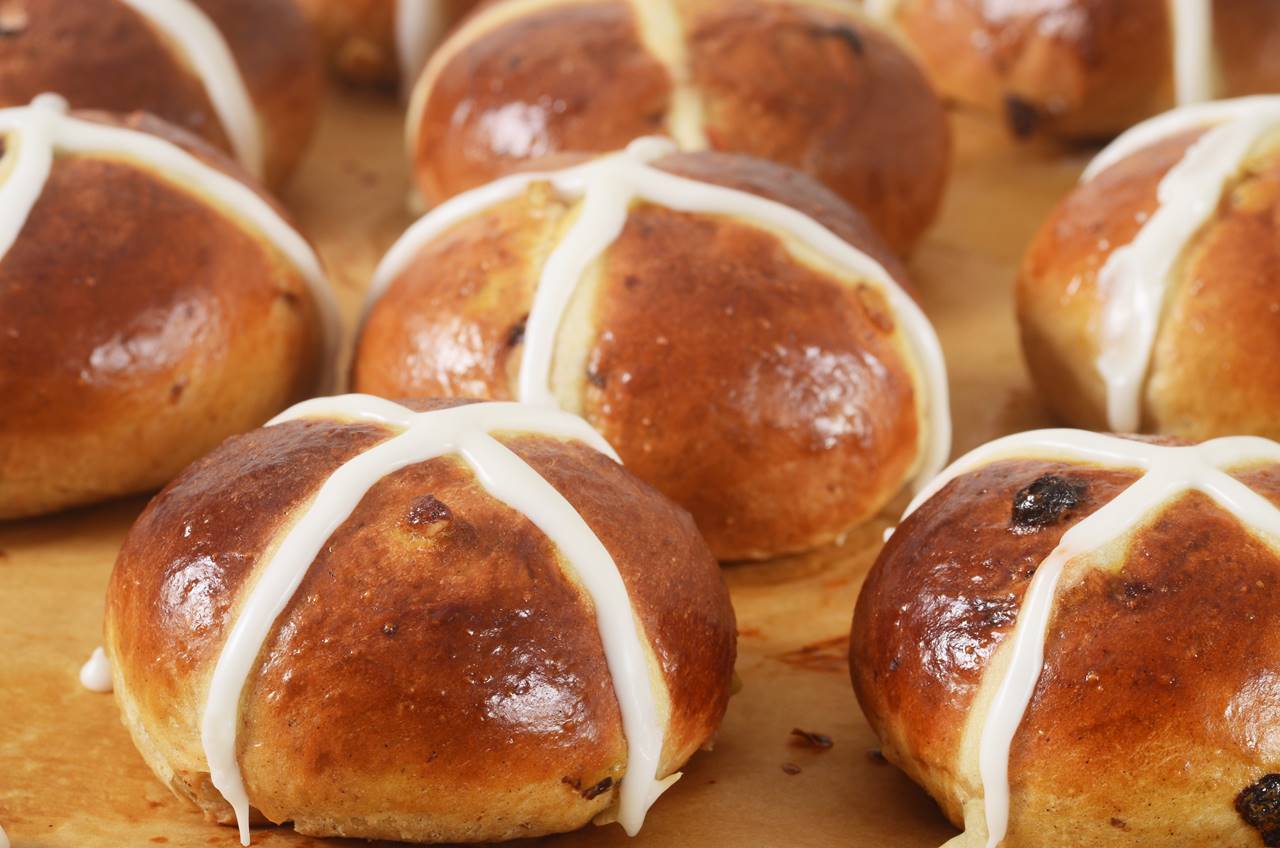 We would like to say a huge Well Done to the children who have worked very hard this term.

Enjoy the Easter break but go easy on the chocolate!