RE: How do The Five Pillars guide Muslims in life?

This half term, in RE, the children are studying the Islamic religion.

Islam is a religion that is followed by nearly a quarter of the global population and is the second-largest religion on planet earth. It is mostly followed in areas of Central Asia, North Africa, and the Middle East, although there are people who follow Islam all over the world.
Over the next few weeks, the class will learn to:

Throughout these lessons, there will opportunities for some spiritual, moral and cultural development. The children will think about the ways Muslims show their commitment to God, and look for links to their own lives. We will investigate the pillars of Islam and the impact they have on the wider world. For some cultural development, we will explore  where Muslims worship.

Hopefully, the children will get an opportunity to meet and engage with someone from the local Muslim community.

Today, the children looked closely at some  Islamic artefacts.  Pupils worked in groups to investigate the meaning and significance of their artefacts. 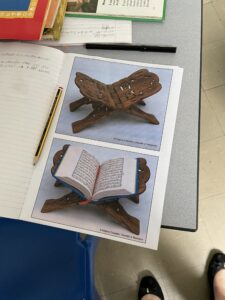 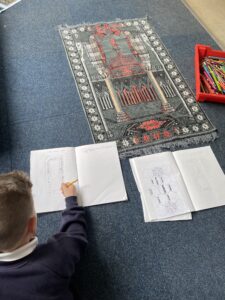 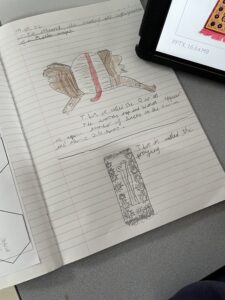 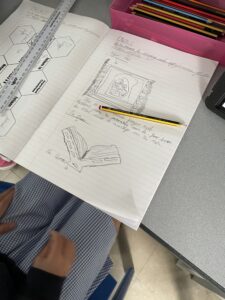 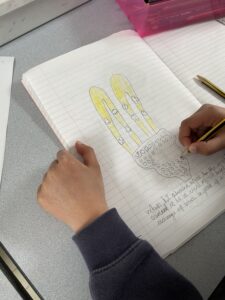 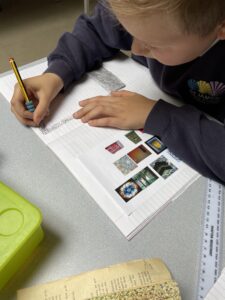 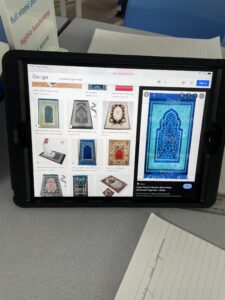 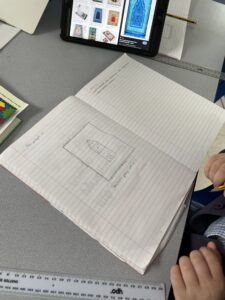 Ask your child about their artefact.