Thursday 28 June 2018
Today, lots of children from school visited a mosque in Leeds. They saw and heard a call to prayer and how Muslims pray in the mosque. They had a look at a Qu’ran and learnt that the Bible and the Qu’ran have lots of similarities – the qu’ran has lots of the same stories that are in the Bible including the stories of Moses, Noah and Adam and Eve.
They learnt about the five pillars of Islam and how each year Muslims fast during Ramadan and get up very early to eat and pray before the sun rises.
Finally, the children tried on lots of different Muslim special clothes from different parts of the world.
The children had a really good day and were praised for thinking about some really tricky and mind-blowing questions.
“I was really surprised they believed in the same God. I thought they would have a different God.”
“It was so fun.  One of the costumes (the traditional Muslim dress when on Haaj to Mecca) was so big. “
“I really enjoyed it! I learnt a lot.” 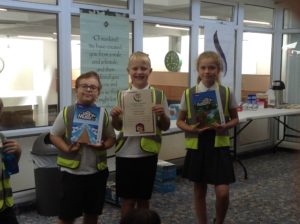 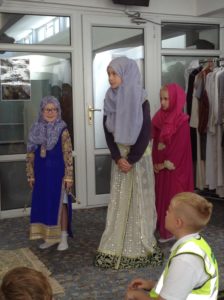 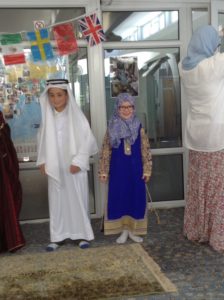 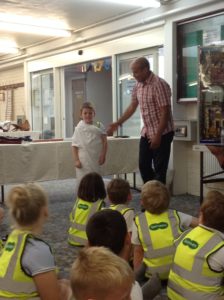 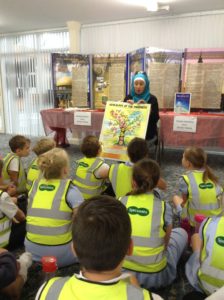