Yesterday, we had a fantastic school trip to Bradford Media Museum. We watched a film in 3D at the IMAX and we were all inspired to become engineers and ‘think big’ which was the message in the film.

The most popular exhibition was in the games studio where we played games dating back to the 1970s! Donkey Kong and Pacman were just a couple of the old games we enjoyed. 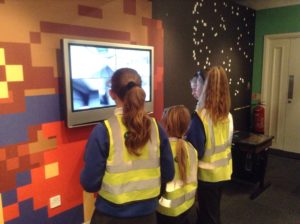 We took part in a workshop in the Wonderlab studio, where we found out about sound and light waves and how they are used in fibre optics to help us communicate with people around the world. 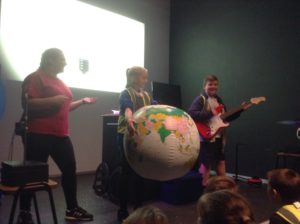 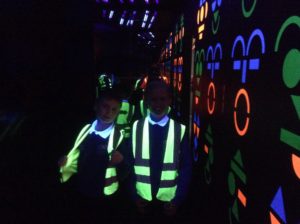 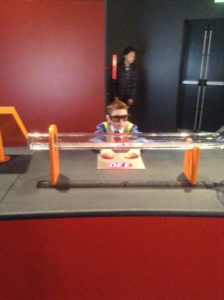